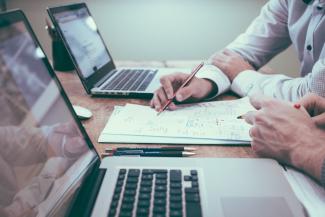 Filing for Social Security? Only 4% Get it Right!

Studies find most of us misunderstand Social Security. After all, there are roughly 2700 rules regarding Social Security, so it makes sense that many find it complicated. Not understanding how to maximize benefits, though, could cost you a lot of money in retirement.

Recent surveys on consumer knowledge about Social Security found that: